A Wednesday night, not a cloud in the sky, 11 Blades present; the sort of night when you’d even think 24 overs a side was on the cards.

When a coin was eventually found, Blades won the toss and elected to bat. Wythe and Hamer H faced the quick opening pair on a pitch that had a few surprise bounces in it but both had their eyes in early and made steady progress to 34 before Hamer was caught off one that popped up and at him, glancing a glove on its way to the keeper. Hall took over batting responsibilities in a Blades innings that was being built mainly on ones and twos. Wythe in particular was playing masterclass strokes but kept finding the fielder before finally hitting a four in the 11th over.

The first and second change bowlers both kept coming in at pace but Hall and Wythe were up to the challenge, building a partnership of 51 when Hall retired in the 16th with the score at 84-1. Grimes to the middle then and promptly tonked a four. Then two more in the next over as he batted like he had somewhere to be. Wythe retired in the 18th, followed by Grimes in the 19th having scored 25 including six (yes, six) fours.

Three retirements would surely be a Blades record if this correspondent could be bothered to look through the scorecards. Afzal and Meering saw out the remainder of the innings and Blades finished on a very respectable 128-1

Afzal took the first over and bowled a maiden but that pressure was short lived as the opening pair picked off both Lowe and Afzal, the fifth over seeing two boundaries off Afzal. When did that last happen? The number two retired in the 7th with the score at 43-0, bang on the required rate.

Meering and Kumar joined the attack and had the same luck. NOC moved on to 64-0 after ten overs, exactly half the Blades score at the halfway point. The game couldn’t have been more evenly poised. That was 87-0 after 14, before out of nowhere Meering was hit for five fours in the 15th, and the number three retired. (Three retirements – where did I see that happen before?)

That mammoth fifteenth over hauled NOC to 108-0. 21 needed from five overs and the way the fours were raining down, NOC were already logging on to opentopbus.com. Wythe, however, was having none of it. In the sixteenth, a NOC wicket finally fell as Hall took the catch of Wythe, and the next ball Wythe splayed the stumps. 2 for 2 in the over. Was a Blades fightback on the cards? Grimes took a catch behind the stumps off Saad in the 17th and NOC had scored 6-3 in two overs. Wythe wasn’t finished, bowling another in the 18th, then Saad did the same in the 19th. NOC had gone from 108-0 to 120-5 but that 15th over still loomed over the match and with one over left, it was nine to win and still anyone’s game.

A wide, some frantic running, and it came down to 3 to win or 2 to draw off the last ball. Lowe and Wythe debated long and reset the field. Wythe delivered…… the batsman connected and set off…. but there wasn’t enough on it. Blades kept them to a single and a blistering finish saw Blades claim it by a single run after an astonishing turnaround in the last few overs. NOC closed on 127-5. Wythe finished with 3-16 to go with his 25 not out in a man of the match performance

Champagne moment contenders:
Lowe going to the middle for the toss without a coin
Grimes retires on 25 including six fours
Wythe 3-16 including 2 in 2 balls

The Blades' 2022 season has now ended. Come back in the Spring and follow this Fixtures link to register for 2023 nets and fixtures #ALMFB 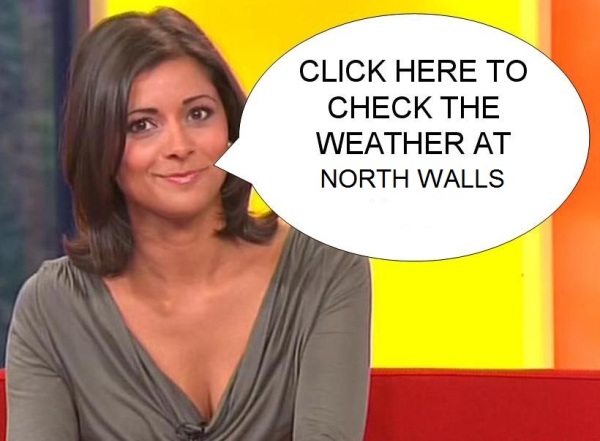